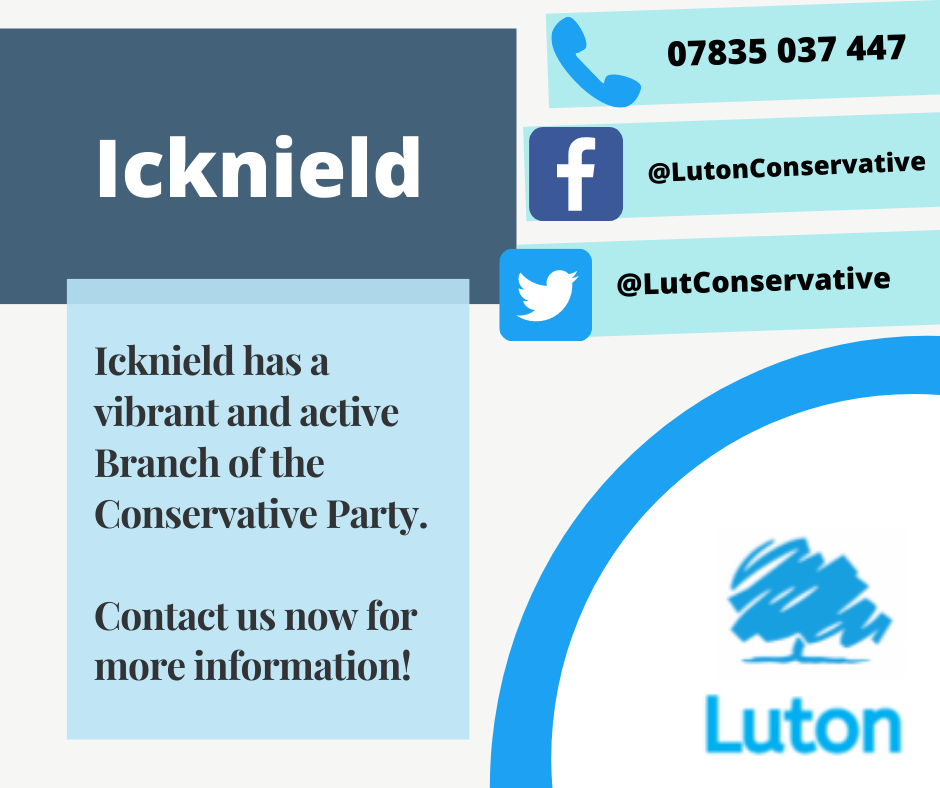 Your Councillor for Icknield is Jeff Petts.

Sadly, Councillor Mike Garrett Icknield ward Councillor, died in hospital on Friday (28 June 2019) aged 76.  Councillor Garrett was first elected on 6 May 1976 and worked tirelessly for local people for most of the last 43 years, with only a brief gap from 1995 to 2003. He was a former Mayor of Luton from 1982 to 83, and leader of the Conservative group in the town for many years.  He was most recently re-elected as member for Icknield ward in this year’s elections on 2 May 2019. 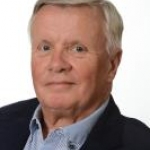