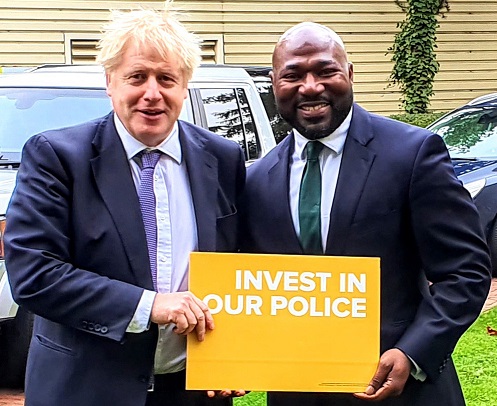 We are exceptionally lucky to have an experienced, committed and knowledgable candidate standing in the Bedfordshire Police and Crime Commissioner election next May.

Festus is commited to:

- BE TOUGH on gun, gang and knife crime which is plaguing Luton.

- LEAD and ensure an open, transparent police team who will work for the people of Luton

Luton needs a leader of Festus' calibre in these trying times. Please get in touch if you'd like to be involved in the campaign!

Festus has recently completed exemplary service as a Special Constable, see the statement below!

On Saturday 25th July 2020, I began training to become a Special Constable (an unpaid fully warranted police officer) with Bedfordshire Police after applying to join in May 2019. I was given permission to make a video diary of my intense three-week Specials training which I hope would encourage others to join the police but also give a slight glimpse into some of the training officers have to go through. In all, I did about 140 hours of training in those three weeks.

After attesting on 14th August as an officer, I got working the following day and I racked up over 220 front-line duty hours over the next eight weeks, on top of nearly 40 hours further training midweek. I am please to report that my nearly 400 hours total was in the top three of all Special Constables in Bedfordshire Police over the same period of my service.

Working alongside our truly remarkable police officers was an eye opening experience. Be it dealing with serious cases of domestic abuse, possession of indecent images of children, drugs, road traffic collisions, mental health crisis or missing persons etc - I saw men and women who were doing fantastic work under serious pressure and scrutiny. It is clear to me, that our police officers need our support now more than ever.

It has been a privilege of a lifetime for me to go through this process, training, the assessments and then contribute to making our county safer - something I would highly recommend to anyone. During this period of service, I was politically restricted as an officer and could not be politically active, so I thank my campaign team and supporters for keeping the momentum going during my period of public service on my behalf.

Having now stood down as a Special Constable, I will be joining our enthusiastic campaign teams right away, starting in Stotfold on Saturday 17 October. I look forward to seeing you on the campaign trail and thank you for your continued support. 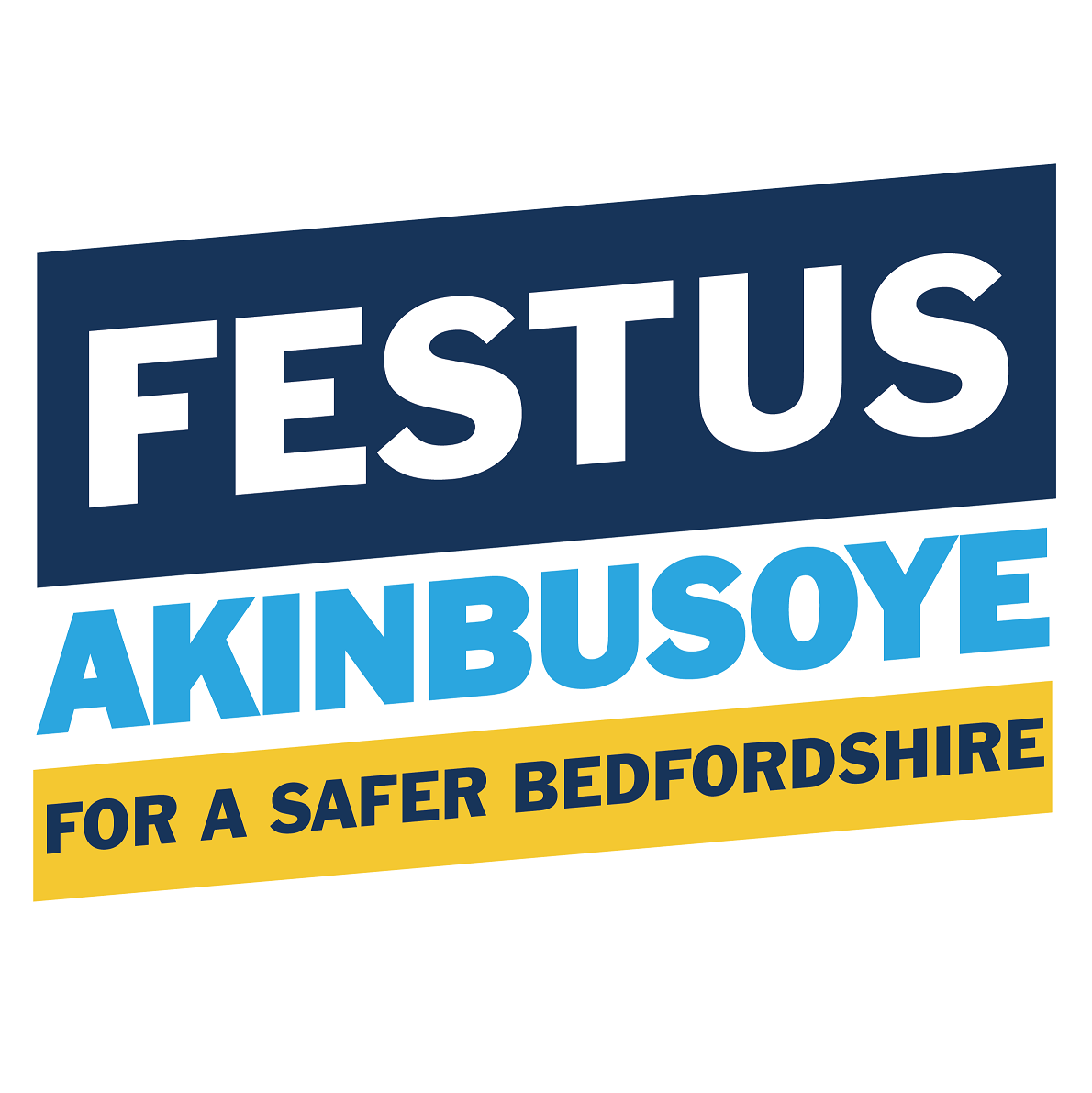